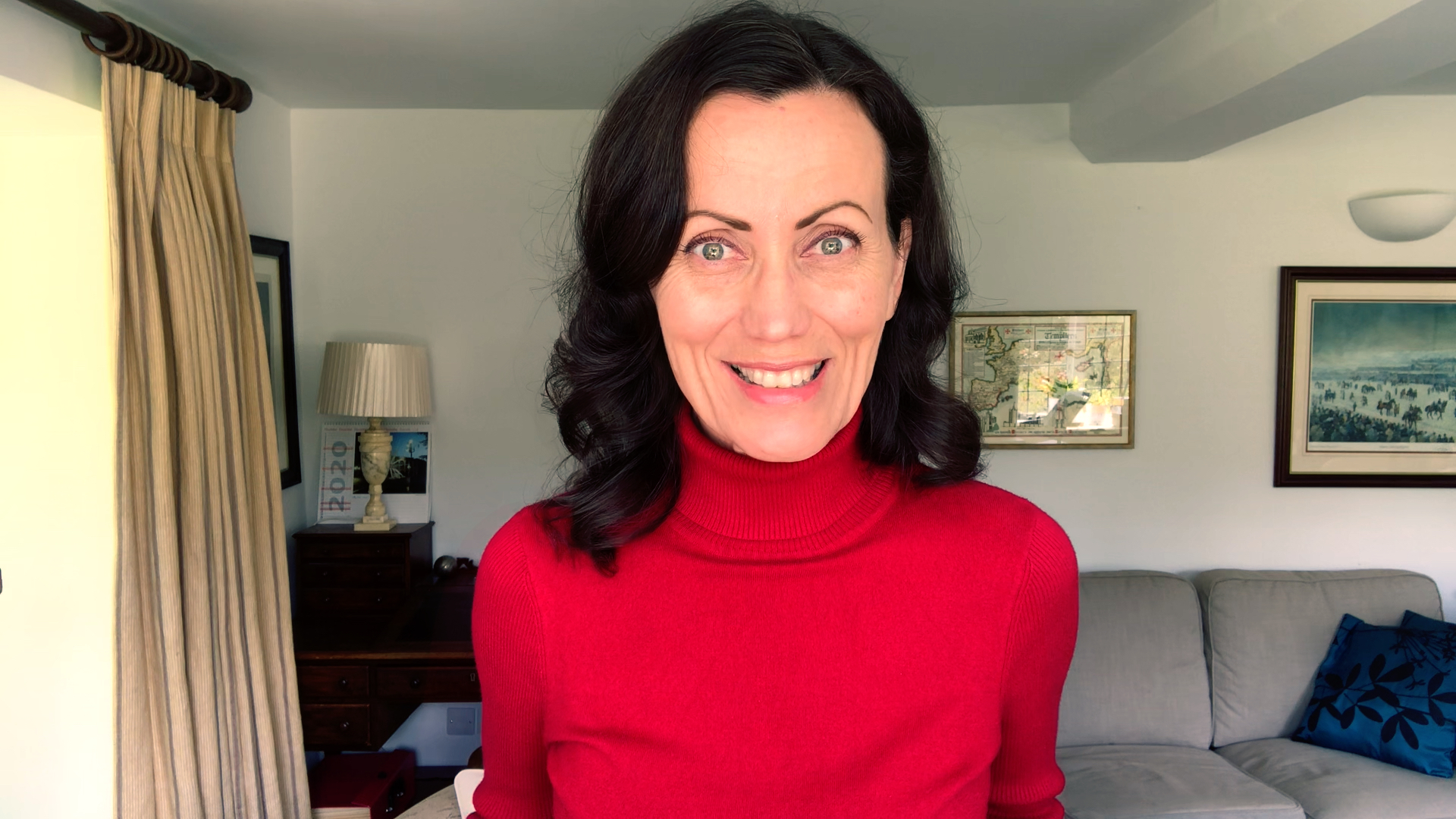 Since 2008 she has been the: full-time manager, mentor, vocal coach, online Admin, promoter, marketer, PR agent, video director and producer, vocal and record producer for her oldest daughter The Commander In Chief (Berit).

"Zigeunerweisen, Op.20" has been featured on TV channels in several countries, and in a movie.

Elisabeth has been the only vocal coach for The Commander In Chief, who has been a vocal coach and an expert judge on Norway's biggest TV Show "Battle of The Stars" with almost a million viewers.

Elisabeth has extensive experience as a concert singer with the coloratura soprano repertoire:

both arias for The Queen of The Night (The Magic Flute)

all arias for Konstanze (Abduction From The Seraglio)

The Bell Song from Lakmé

The Doll Aria from Tales of Hoffmann

sacred arias from Bach and Mozart

She had lessons with Meneghelli 6 days a week for many years, in Verona, Italy.

She studied music management at Columbia College in Chicago.

Immediately after high school she was hired by the biggest bank in Norway, where she worked on a nationwide marketing campaign.

She studied marketing, economics, and contract law in high school.

Her fondest childhood memories are from performing together with her dad, when she visited him every other month from she was 10 to 13 years old. He was the first one to discover her incredible talent and voice.

From she was 8 until she was 16 she experienced the true hell of living with an alcoholic abusive stepfather who did his best to break her down, while living in dire poverty without an indoor bathroom for 5 of the years. She suffered mental, emotional, and verbal abuse on a daily basis. During those years she became determined to take herself out of that misery and promised herself that if she ever had kids she would give them a completely opposite childhood to the one that she had.

She has a strong desire to inspire and help others who find themselves in similar situations.

Elisabeth is the proud mother of 4 children. 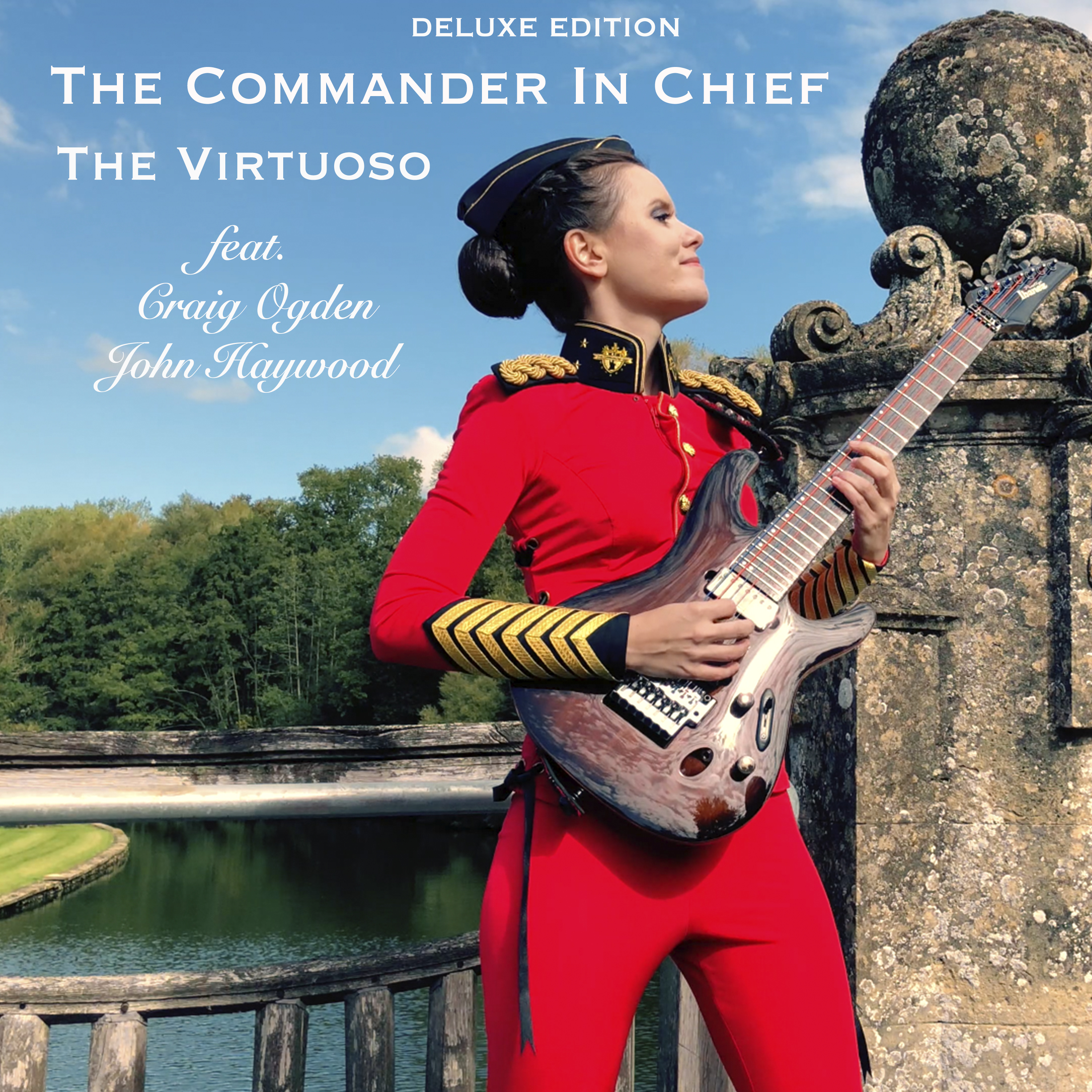 The Commander In Chief

4 octave vocal range, going all the way up to C7.

Award nominated twice by Hollywood Music In Media Awards for her songwriting.

"The best way to describe her talent is unique, one of a kind, prodigy, virtuoso, the list goes on" - Rick Palin, Firebrand Radio

"To simply call Berit an artist is an understatement to what she actually does, the term Prodigy would be more applicable. When reviewing one always looks for flaws, but here are none" - Editor, WildSpiritzMusic

"The music this decade has long been waiting for! It is familiar, but it is different, it is daring, but most of all it is unique!" - Mike Mitchell, BCB106,6FM

"It's a sad fact that when you think of shred guitarists, the majority of them will be men. Enter The Commander-In-Chief, a seven-string-wielding uber-shredding female who's ready to melt faces and shatter stereotypes." - Total Guitar

"One of today's role-models for women in music" - NRK

Responsible for restructuring The CIC brand. Increased revenue with almost 400% in 2020.

"How Cheap Will You Sell Your Soul?"

"Battle For The Mind"

"State Of The Union"

"If The Dead Ones Could Talk"