Welcome to The VIP Club

No thanks! I'll make a one-time donation instead!

The Commander In Chief has never been signed to a record label, or any other establishment companies. Her activities have been funded by people like yourself from the very beginning. The creation, and the making of her very 1st physical product was enabled by an anonymous private donor in 2008. All subsequent physical products have been created thanks to crowdfunding efforts.

Her chart topping number one bestseller album "2 Guitars: The Classical Crossover Album" would never have seen the light of day if it wasn't for a private sponsor.

No corporations, or government bodies have ever sponsored, or invested in any of The Commander In Chief's activities.

What this means is that your contribution makes a significant difference.

A professional album recording tend to cost between $40,000 - $50,000. That sum excludes marketing and advertising costs.

A professional recording session usually include the following:

a professional audio engineer, a "runner," a producer/songwriter/arranger, a mixing engineer, a mastering engineer, session musicians, and/or programming, studio rental, equipment rental, and other costs such as transportation, food and accommodation during the recording process.

Things can be made cheaper by tracking your performances at home, but paying in the thousands for just one audio professional can easily be expected. Making a recording is either expensive, or very time consuming if you have to do it yourself.

Your support is greatly appreciated.

I love her music, I think she is one of the most talented guitar players I’ve ever come across and I support her music fully.

Love her music and totally admire what she and her mother have done through the years. I kinda know what it's like as I'm the father of a musician myself. 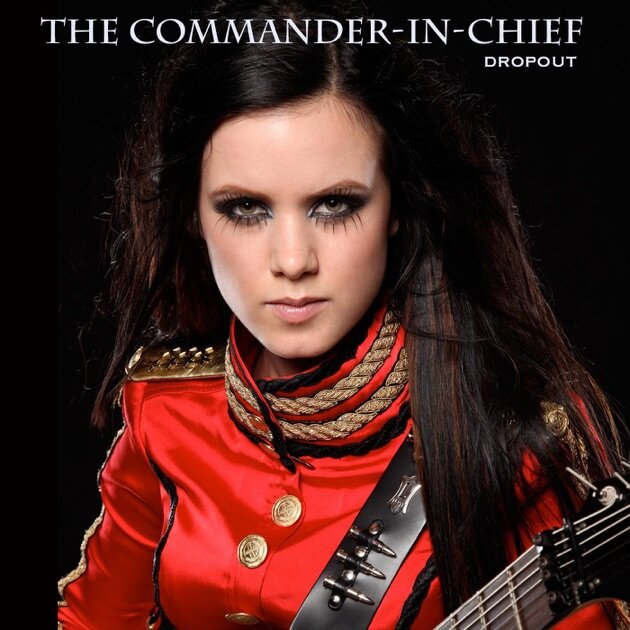 Are you on the fence wondering if this is something for you?

Make The Commander In Chief more productive - get more music!

If you are a fan of The Commander In Chief you'll be happy to know that your membership makes it possible for her to be a full-time musician. This means that she can: dedicate herself fully to her craft, get in all the practise (and exercise) that is required if you want to be a virtuoso musician, take advantage of industry opportunities, and be more productive. In short: your contribution makes it possible for you to enjoy more music from The Commander In Chief. 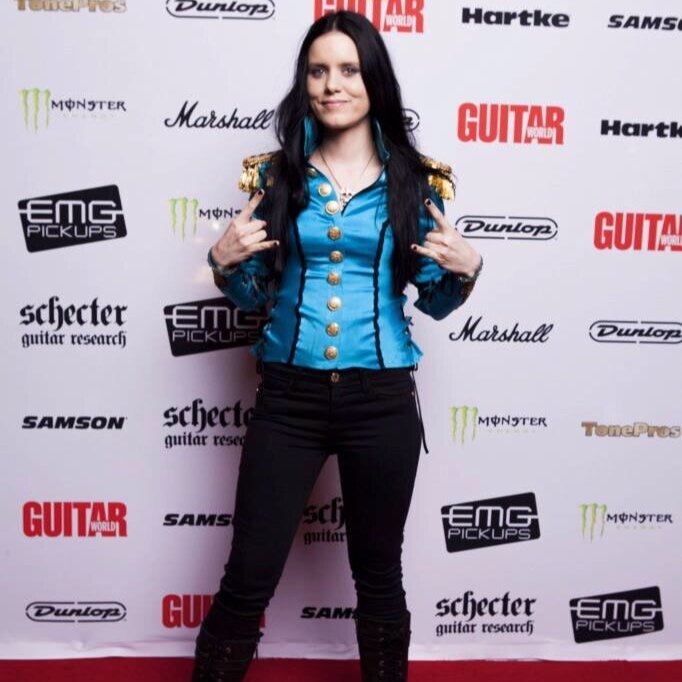 Be 1st in line ALWAYS!

Do you like priority boarding, outrageous discounts, and exclusives that are not available anywhere else? Then you're in the right place! This is a VIP Club after all.

Whether you want your name on a music video, or in a CD booklet, or you want a personal thank you video, or advice on how to monetise your business; we got you covered! Make sure that you check out all of the various levels, and what we have to offer! 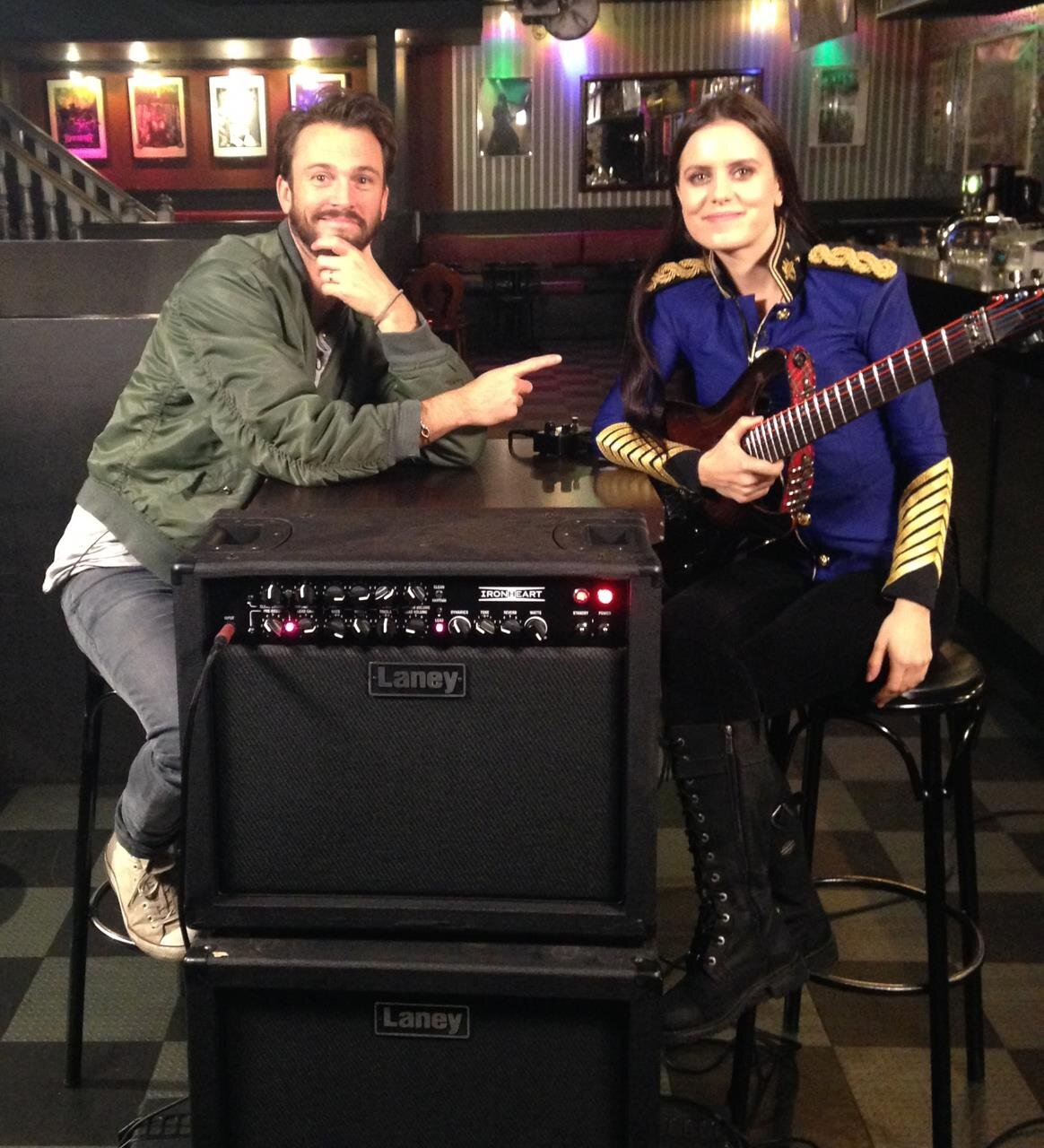 Ever wondered what it takes to be a multi-genre, multi-instrumentalist virtuoso? Well this is your chance! By getting direct access to The Commander In Chief you'll be able to follow the day-to-day activities of a: virtuoso guitarist, bel canto trained opera singer, songwriter, author, and entrepreneur. Getting access to someone of her caliber ain't easy. This is your chance. 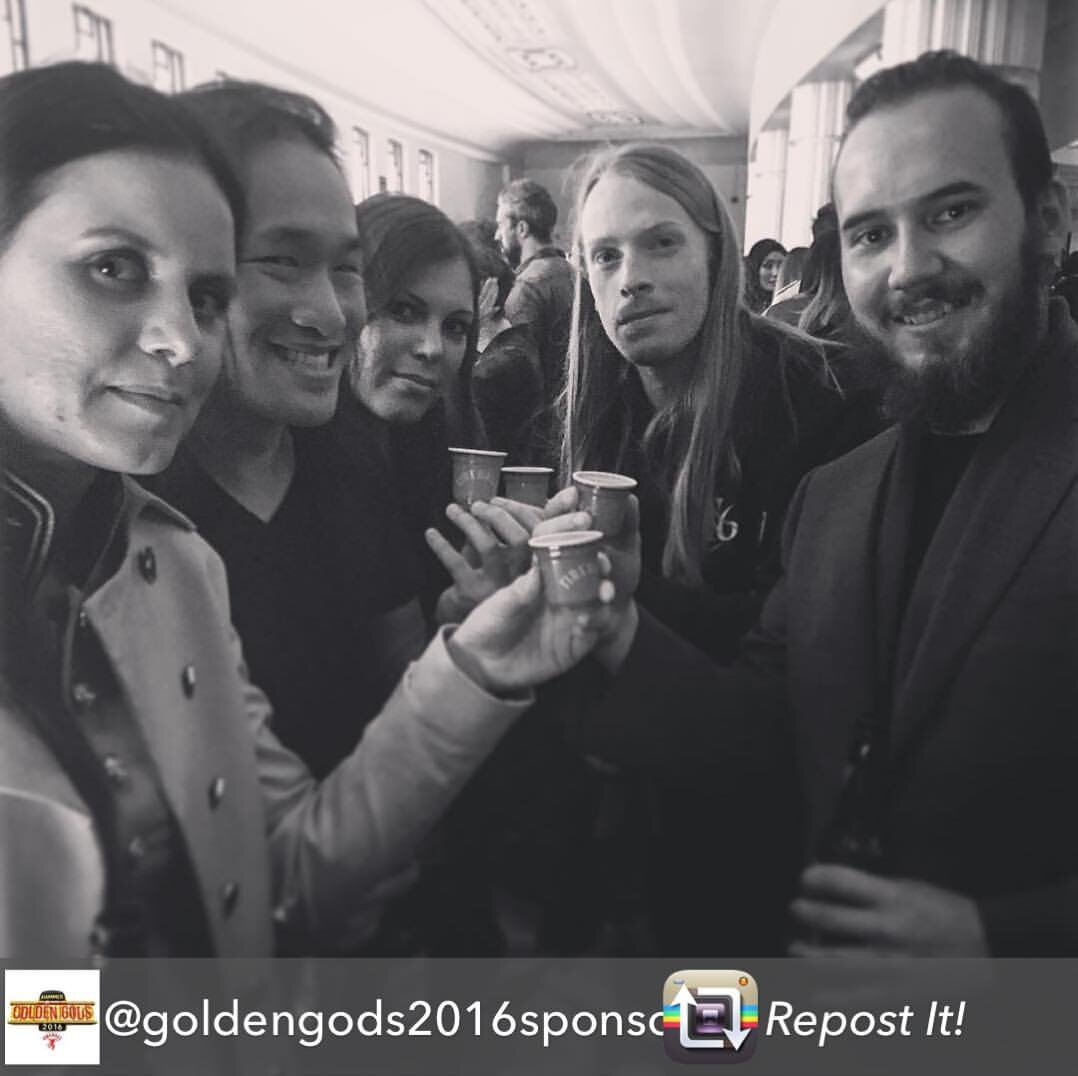 Learn from one of the best

How often can you learn from someone who is a leading authority in their field? Not only is The Commander In Chief considered "1 of 10 Modern Guitar Gods" (Metal Hammer, UK), she also increased her income with almost 400% in 2020. If you want to learn directly from one of the best, then make sure that you take advantage of this opportunity while it lasts.

We appreciate your interest! A new VIP Club with 2 levels is coming soon! Make sure to send us a message if you'd like to get notified when the new VIP Club goes live. The message does not have to be long, just a few words and we'll add you to the waiting list! No worries. 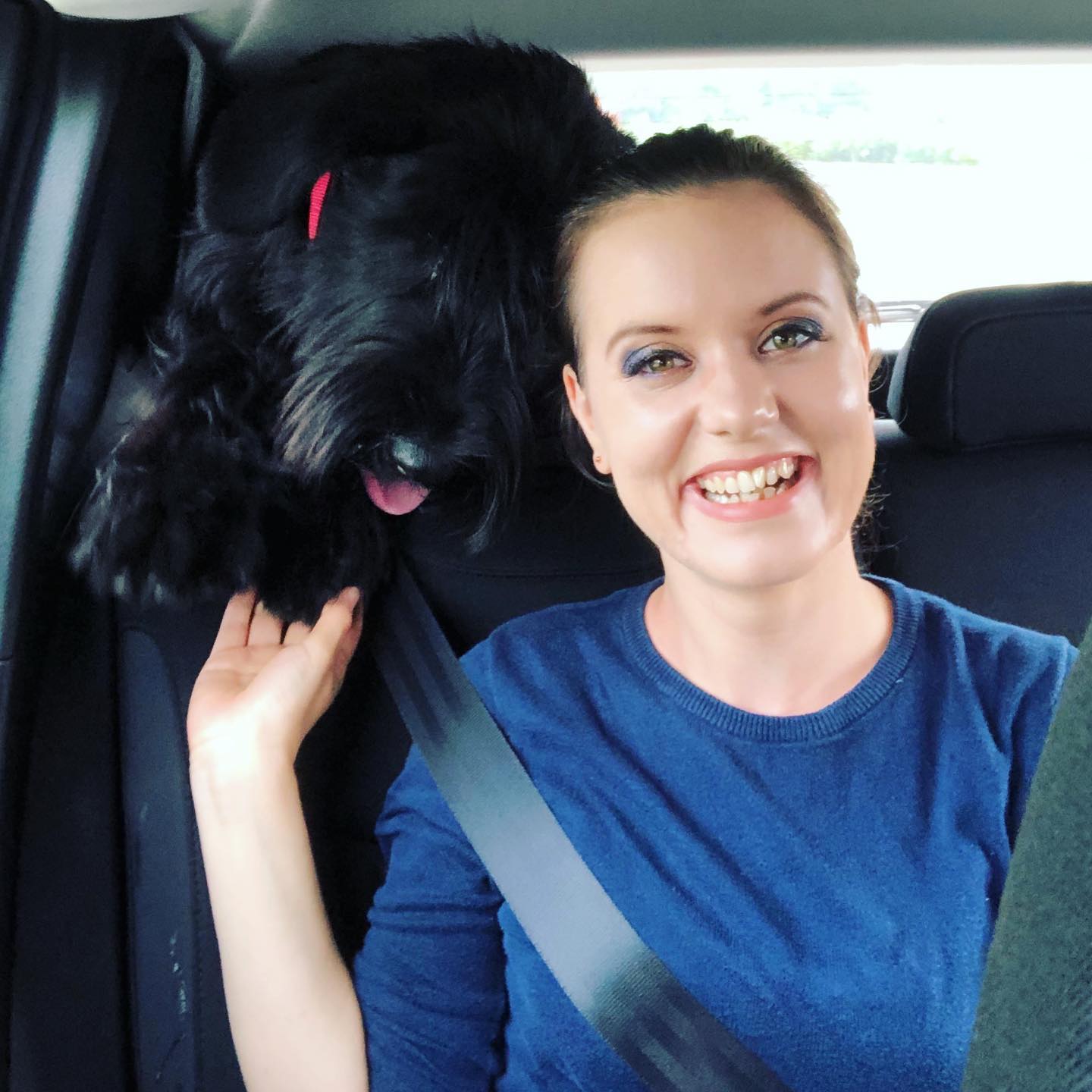 CONTACT US TO MAKE A ONE-TIME DONATION
Thank You!

Everything helps when you are an independent artist! Any contribution no matter how big, or small makes a HUGE difference! Just send us an email and we'll get back to you as quickly as possible! Thanks in advance.